Alongside a fantastic design, the plates and bowl in the vital range have a slanted interior base and a discreet protruding lip. Both make it easier for people eating with one hand to access food with a fork or spoon.

The interior base is not flat, but rather slopes towards the edge of the plate. Together with a discreet protruding lip, the food slides towards the fork or spoon as if by magic. Whether tomato soup on the plate or vanilla pudding in the bowl. A non-slip ring also guarantees a firm stand.

Most commonly used by people with limited movement in hands, shaky hands or tremor, limited motor skills or one-handed. 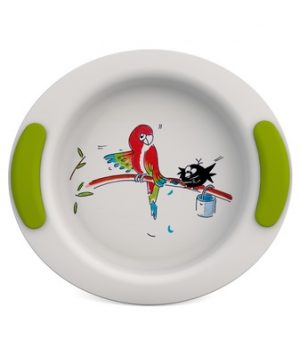 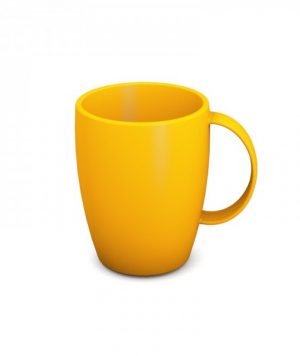 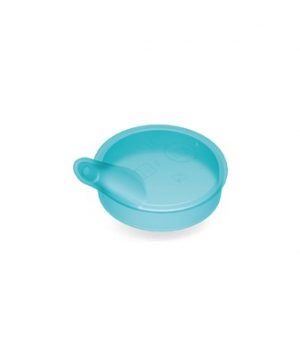